Teens are obsessed with Shein, a Chinese fast-fashion retailer that has more than 13 million Instagram followers and no store footprint 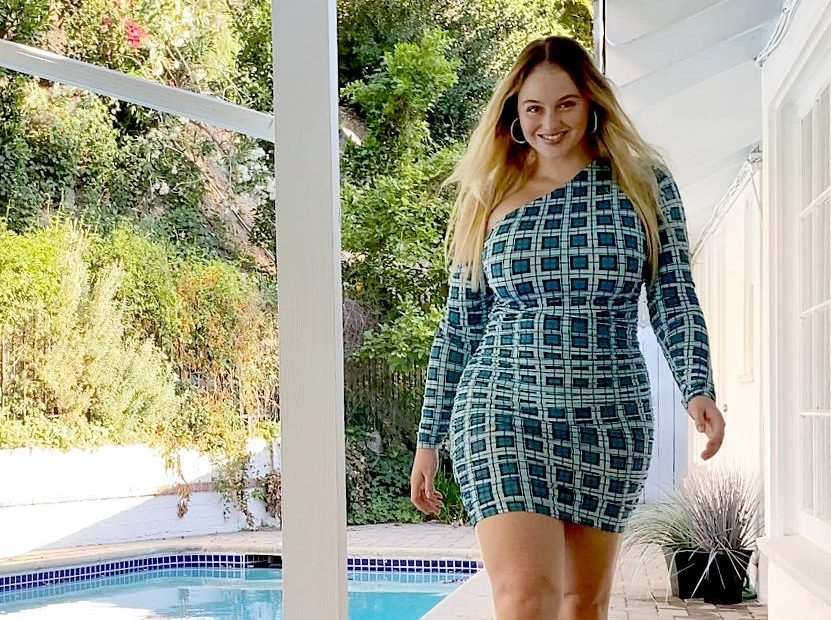 Teens are obsessed with Shein, a Chinese fast-fashion retailer that has more than 13 million Instagram followers and no store footprint

A Chinese fast-fashion retailer is exploding in popularity with American teens.

Shein, which was founded in Nanjing in 2008, came in second only to Amazon in a ranking of teens’ favorite e-commerce sites in Piper Sandler’s latest «Taking Stock With Teens» survey.

While Amazon has a large lead — 54% of teens from upper-income households said it was their favorite e-commerce site, versus 5% for Shein — the Chinese retailer beat out American mainstays like Nike, PacSun, and Urban Outfitters.

Shein was also first on the list of the brands that upper-income female teens said they’re starting to wear, followed by PacSun and Lululemon.

Piper Sandler surveyed 9,800 teens with an average age of 15.8 across 48 states to compile its report. The average household income of respondents was $67,500.

Shein has about 13.8 million followers on Instagram, where it typically reposts photos from influencers wearing its latest styles. The brand is known for its trendy items and rock-bottom prices, with women’s tees priced as low as $6 and dresses for as little as $12.

Shein has said in press releases that it adds 500 new fashion items to its site every day, «spoiling our customers with a dizzying selection of on-trend womenswear that they can mix and match to their heart’s delight.»

«We do this because we believe that the clothes we wear reflect our personalities and we want to empower today’s women to explore and express their individuality,» the company has said.

While Shein says it ships to more than 200 regions around the world, its primary focus is Europe, America, Australia, and the Middle East. Its revenues topped $2.83 billion in 2019, the South China Morning Post reported, citing a WeChat post by the company. Its rivals include other fast-fashion e-commerce sites like Fashion Nova, Boohoo, and Missguided.

Shein doesn’t operate any permanent physical stores, instead hosting a series of pop-ups in various cities.

The fast-fashion company has seen its fair share of controversy, however. In July, it faced outrage when a necklace with a swastika charm was being sold on its website for $2.50. Shein removed the necklace and apologized, saying the charm was intended to represent a Buddhist symbol and not a Nazi swastika.

«The Buddhist symbol has stood for spirituality and good fortune for more than a thousand years, and has a different design than the Nazi swastika which stands for hate — but frankly, that doesn’t matter because we should’ve been more considerate of the symbol’s hurtful connotations to so many people around the world, and we didn’t,» the company said in a statement to Insider at the time.

The week before, it faced backlash when fashion influencer and inclusivity activist Nabela Noor tweeted that Shein was selling Islamic prayer mats and calling them «decorative rugs.» Shein apologized and called it a «highly offensive oversight.» 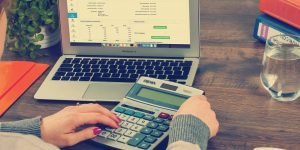 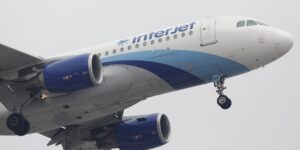