How long can a fleet be on Twitter? A timing guide for fleets 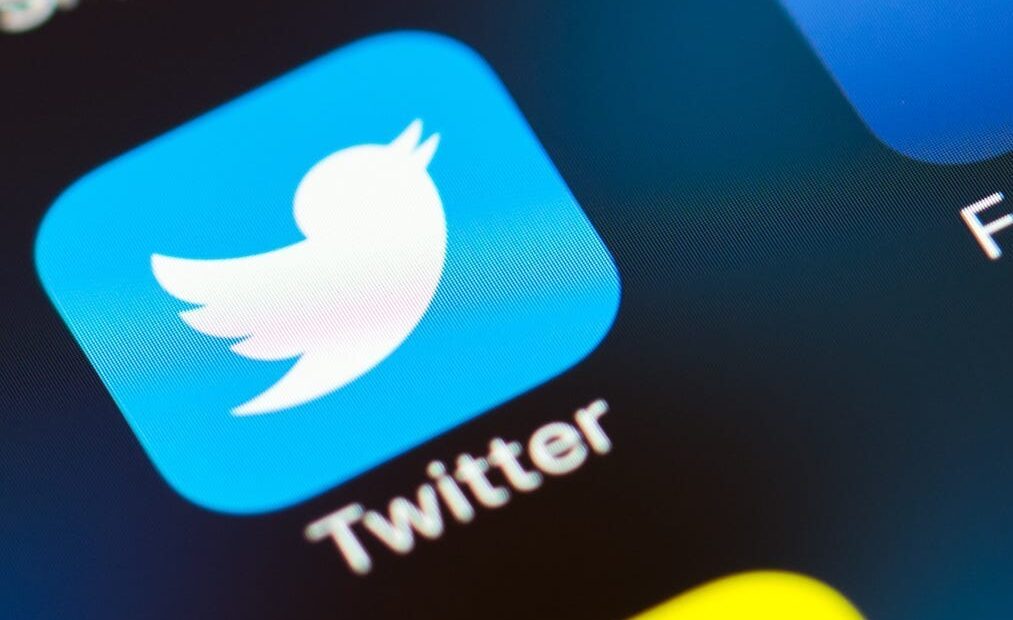 How long can a fleet be on Twitter? A timing guide for fleets

Once you post a Fleet, it’ll last for exactly 24 hours, and then disappear forever. Twitter appears to hope users will use fleets to start short-lived conversations and express casual thoughts that don’t deserve the permanence of ordinary tweets.

But although Twitter is emphasizing that fleets are short, it’s not clear exactly how short they’re supposed to be. Here’s what you should know about the timing of your fleets.

The length of your fleets will depend on what format they’re in.

A single text- or image-based fleet will display for about six seconds — Twitter hasn’t revealed the exact timing, so this is just based on stopwatch testing. This also applies to fleets created by sharing an existing tweet.

Meanwhile, videos can be up to 30 seconds long. You can upload longer videos, but you’ll have to cut out a 30 second clip to share.

But every fleet you create within the same 24-hour period gets combined into chapters, so when a user opens your fleet, each individual post plays back in sequence. You can see all the chapters of a fleet indicated at the top of the screen as it plays.

You can post up to 75 fleets within that 24-hour period, according to Twitter, and they’ll play in order when opened. 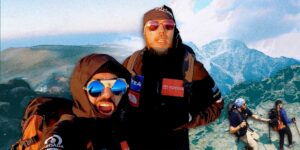